Share a memory
Obituary & Services
Tribute Wall
Read more about the life story of Alan and share your memory. 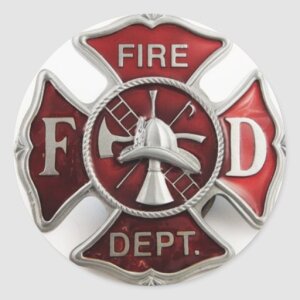 Alan L. Leopold, 53, of Baraboo, WI, passed away on January 19th of 2023. He was the second oldest of three siblings, born on January 7th of 1970, in Rockford, IL to Alan and Carol Leopold, and raised in Fountain Township, Juneau County, Wisconsin.

Loved dearly by friends and family, Alan lived a life predicated on what he could do to improve everyone else's life. Never shying away from lending a helping hand where he could, even if it was a stranger on the side of the road during an ice storm. If he didn't already know how to fix your problem, he'd spend hours researching ways to help you and take great pride in his work. His compassion for people and lust for adventure were unmatched in life but shared by the people he surrounded himself with. Alan touched so many lives in his time that it's hard to account for all the things he's done and ways he's improved each of our lives.

It's almost an understatement to say Alan wore many hats both in his career and fatherhood.  As a young man he worked in banking as a teller and night auditor for Amcore and the New Lisbon Bank, a DJ and officiant for weddings, an Advanced EMT for Baraboo EMS, a firefighter and later Lieutenant for the North Freedom Fire Department for 27 years, and long-standing employee at TDS who worked many positions over 25 years, but most recently as their Talent Development Senior Administrator. Outside of work his day wouldn't end, as he also served several years as Cub Scout Master for Pack 377 and as a leader for the Boy Scouts of Troop 77. Maybe beloved most of all, was his recent role as a grandpa to his first grandson, Edward and looking forward to his second grandbaby in June of this coming year.

Both him and his father held the belief that the most direct impact you could make on the world was right in your own community. Countless hours were spent with his sons picking up trash at local parks, bike trails, and along the highway. When work brought him to Tennessee and Oregon repeatedly, he grew into their communities and would spend time cutting wood for local charities. Even back home in Baraboo he would work with the local Humane Society, donating cleaning supplies and caring for their landscape. He took pride in a job well done and would jokingly say "Doesn't that trimming look nice" when passing the Humane Society, glad that he could help.

When he took time for himself he exuded the same passion for his hobbies, the biggest being his mountain biking. As a boy, he and his brother, Chris, spent many hours behind the handlebars riding the hills of Kendall, WI. Into his adulthood he would reignite this love for biking and join a group of co-workers in riding the trails around Mirror Lake. He would pass on this hobby to his sons, planning bike trips yearly and taking every chance he could get to ride the 400 Trail of Wisconsin. His work made him travel to other states and rather than putting his hobby on hold, he instead bought used bikes in each state that he could hop on, as soon as work was completed. In recent years even competing in endurance races and personal challenges around the state. When he wasn't on the trails, he was always looking for ways to help out his family members, one person he grew particularly close with was his father in law, Larry. Alan was always excited to take on a new project or see what he could do for others.

He was preceded in death by his father, Alan R. Leopold, son, Alan D. Leopold, mother-in-law Patricia Eide, and his grandparents.

To send flowers to the family or plant a tree in memory of Alan L. Leopold, please visit our floral store. 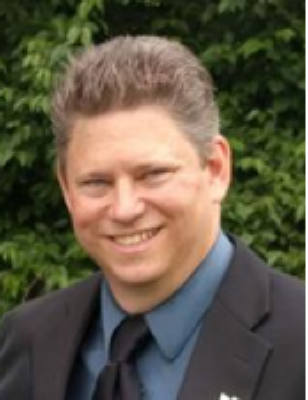